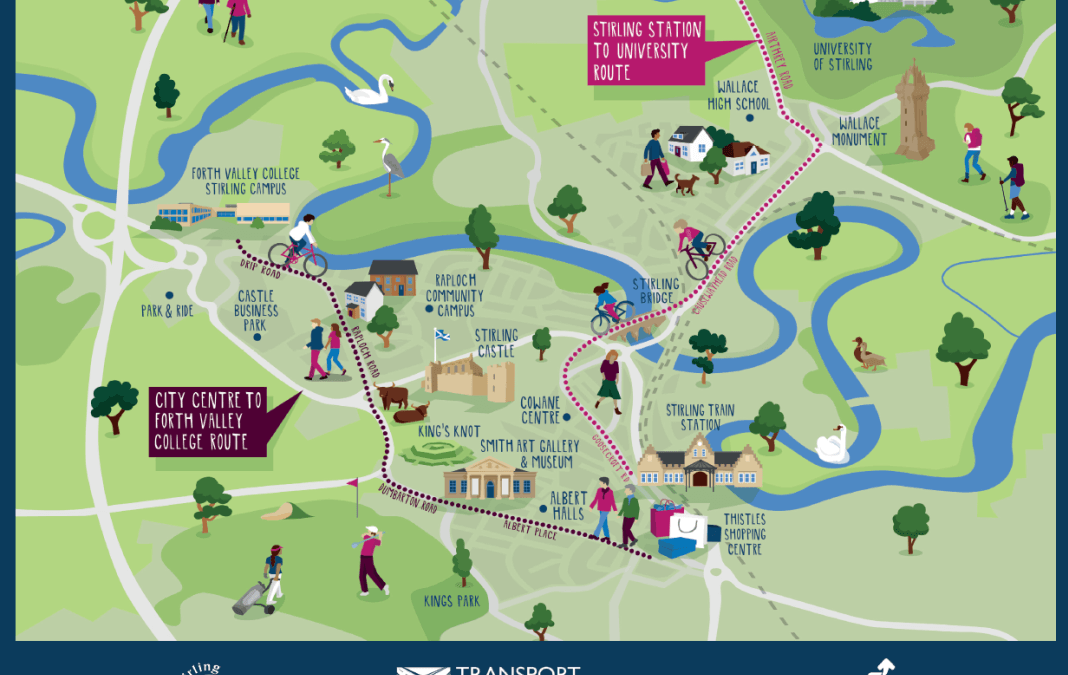 Bridge of Allan Community Council are looking to work closely with Stirling Council, Sustrans & Transport Scotland to help develop new accessible transport routes for cyclists and pedestrians around the Bridge of Allan area. We will be attending a steering group meeting on the 22nd February to assist.

This project will be linking the university to the train station in Stirling by reducing carriageway widths where possible to allow for a segregated cycleway, and improving the existing footpaths and adding and improving crossing points.

There is a high number of school pupils that travel from Bridge of Allan to Wallace High School and the current route they use is, at the moment, a cycle only lane. What is being suggested initially is to have a footpath on this side and a separate cycle lane. They are at very early stages of this design, and they would like to ensure they have the communities input into how they develop it, and ensure it will benefit those who travel this route.

In the first instance, there is to be a meet and greet for the steering group (22nd Jan) and the CC will have a representative there. There will be a brief update on the current stage of the project and they are hoping to have the first drafts of the designs ready for workshops in February, which would allow the steering group to scrutinise the proposals, have their say on what is good, and what needs to be changed, and if there is anything they have missed that could be added for the next stage of design work. They are proposing to have a community drop-in session at the end of the month for those outwith the steering group, or if you are unable to attend the workshop.

There is a website (www.walkcyclelivestirling.commonplace.is) which provides the background information and also has a map of the routes they will be upgrading for active travel. The map also allows users to add comments to suggest improvements to specific points which we can take into account while developing the design. We would urge you to add your comments where appropriate to the maps.

We will keep the website updated as the project progresses. 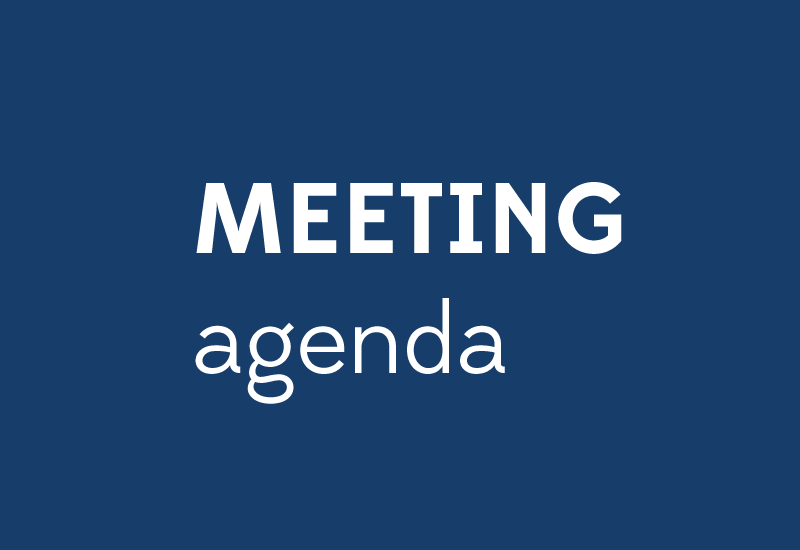 Our next meeting is on the 21st January 2020 at the Allan Centre at 7.30pm. The agenda for the meeting is attached. 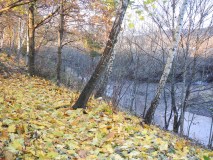 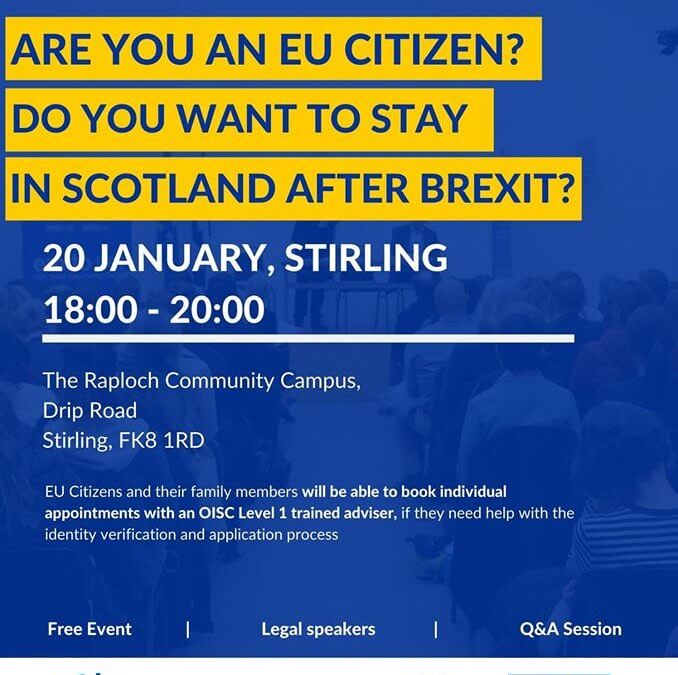 We’ve received information about the EU Settlement Scheme information session (see poster for further details), If you know of any EU and EEA nationals living within the area who could benefit from the event.
This is due to the urgent need for their registration to the European Union Settlement Scheme, if they want to retain residency rights in the UK after Brexit.

We previously noted our next meeting as being on the 15th January which is incorrect. The next meeting is actually on the 21st January. Apologies for any confusion.