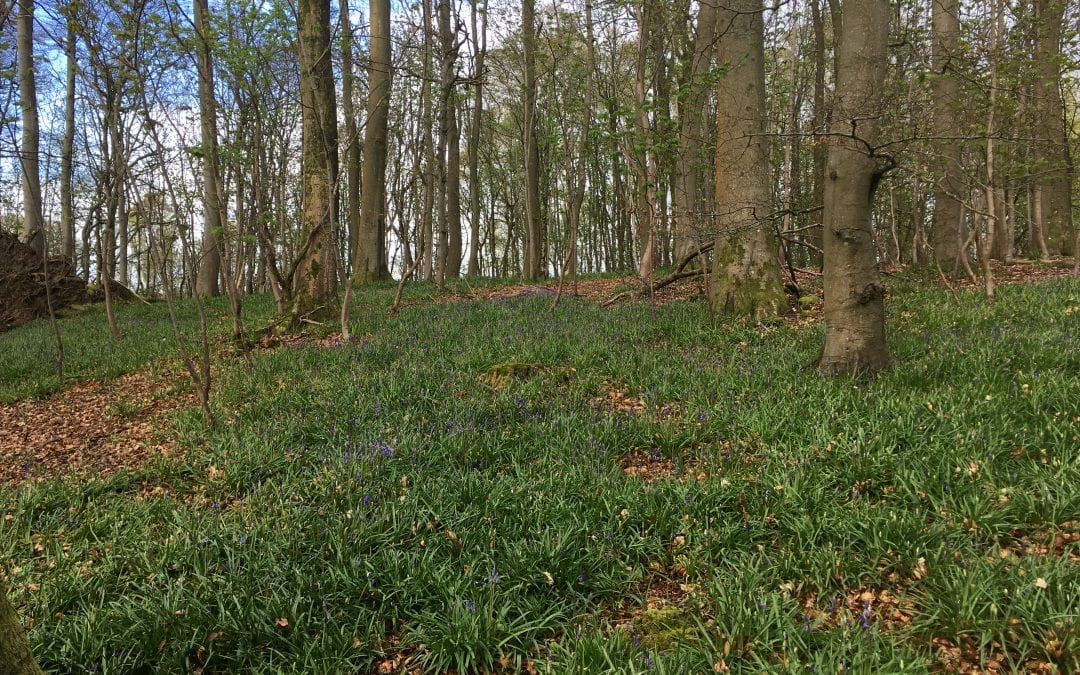 On 24th June Stirling Council announced that they have received the signed Section 75 agreement from the applicant in relation to the Park of Keir Development.

For background to this planning application the 2015 proposal and all associated documents are available via the Stirling Council Planning Portal, including an objection on behalf of the Community Council. The application for a tennis and golf center, sports pitches and housing on the Greenbelt between Bridge of Allan and Dunblane was refused by the Council.  The applicant appealed.  In December 2016 a reporter appointed by the Scottish Government to review the appeal recommended that the appeal be dismissed and permission refused for the development.  See the full report here.

Numerous extensions were granted to the applicant to consider and accept the conditions with a deadline of June 30th to agree to the terms.  Negotiations have taken place between Stirling Council and the applicant and it is not clear what the final conditions that have been agreed are.

Our local MSPs Mark Ruskell and Alexander Stewart have spoken out about the development, asking for the proposal to be rejected (Stirling Observer 24.06.2021).  Through the support of our local Councilors we have requested that the documents be made public to allow for public scrutiny and that the planning discussion, due to be held on 3rd August, also be held in a public forum.  However due to past experience we do not hold out much hope.  Contact your local representatives to let them know your views.