Proposal to Introduce 20mph Limits within Bridge of Allan 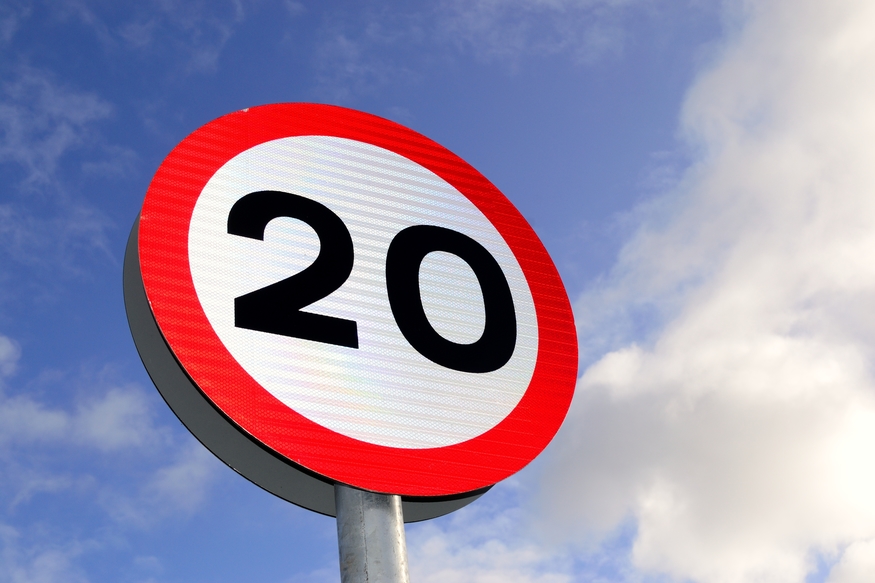 Stirling Council have issued a draft for a road order to implement a 20mph limit within the streets of Bridge of Allan. They have not extended this onto Henderson Street as this will remain at 30mph. The streets listed are all adopted and the proposal is to erect signage together with road markings to be located at the junction points of each street. 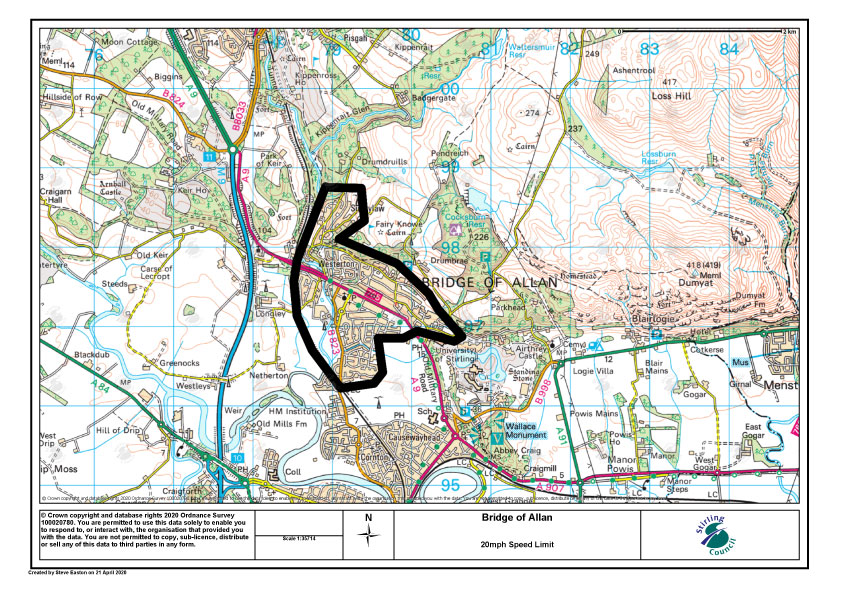 Draft Order for 20mph limits in Bridge of Allan 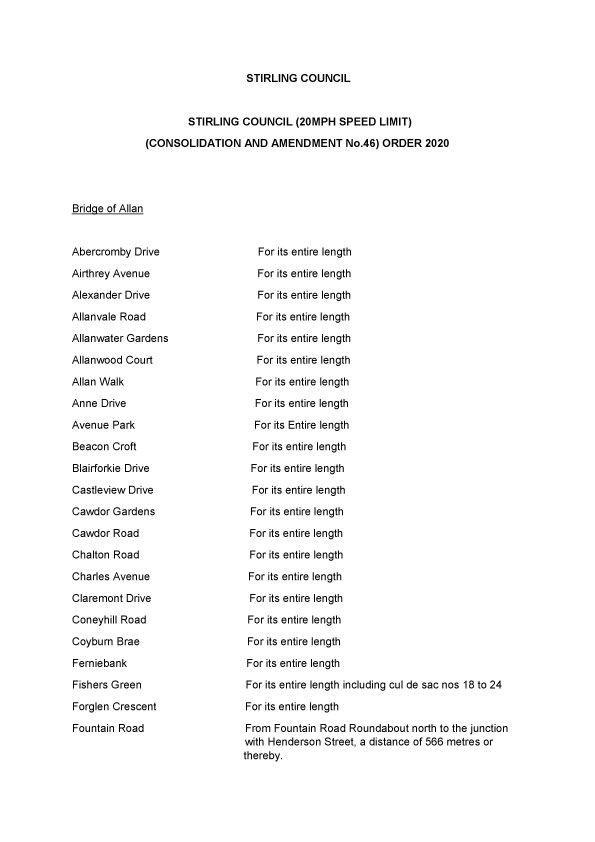 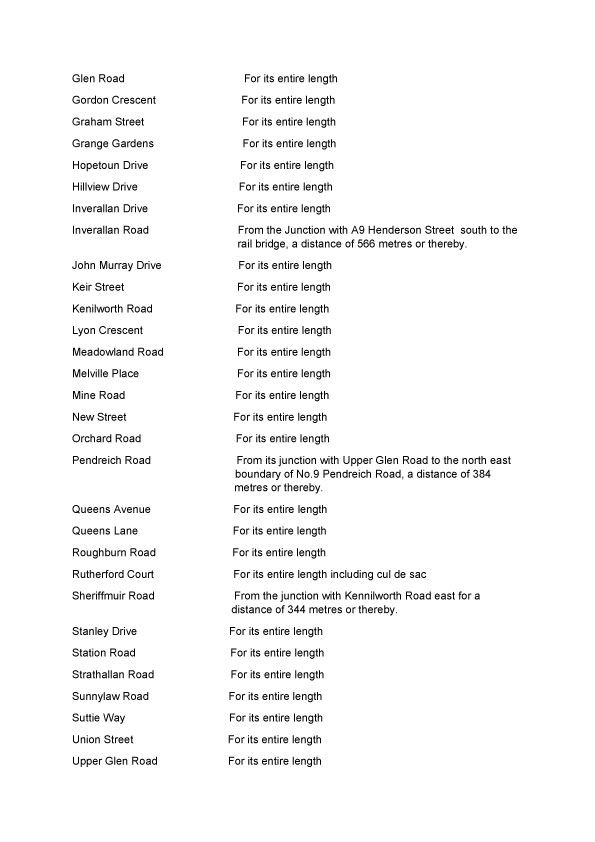 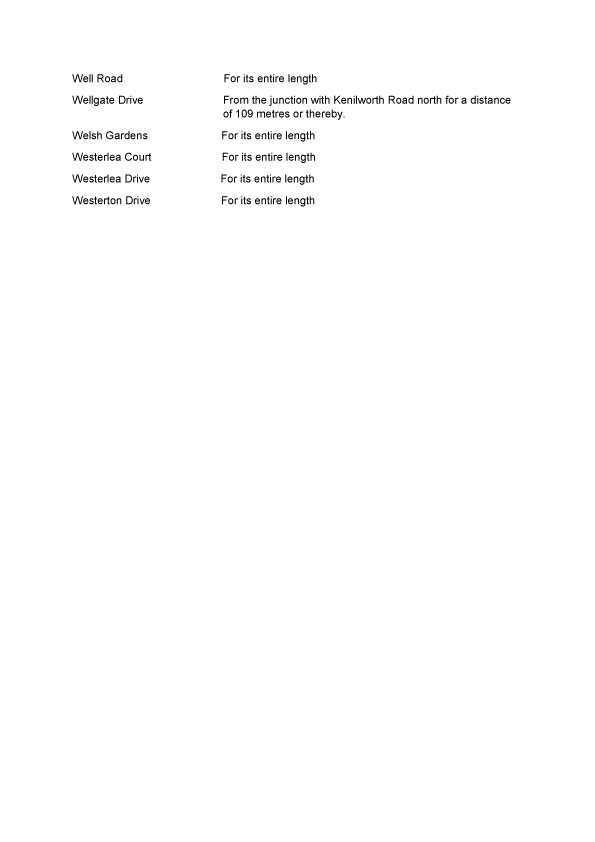 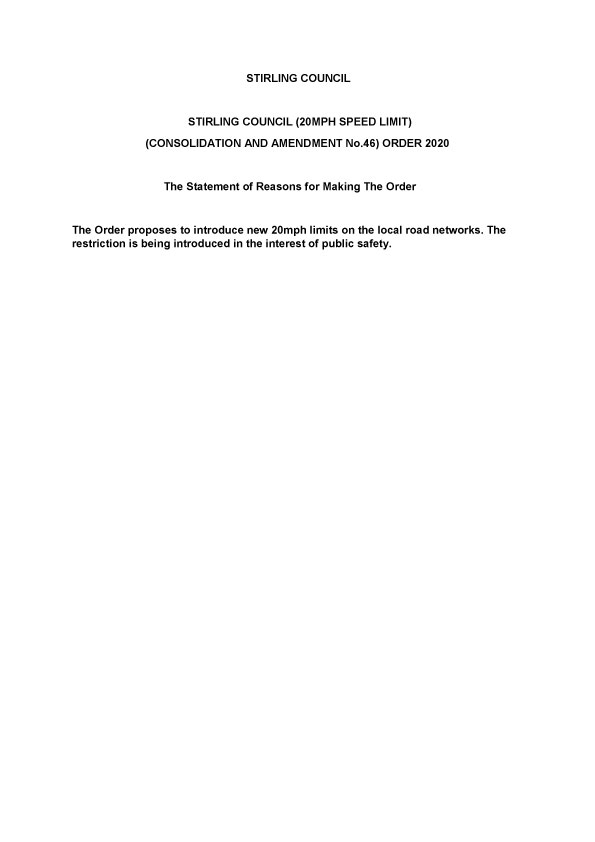