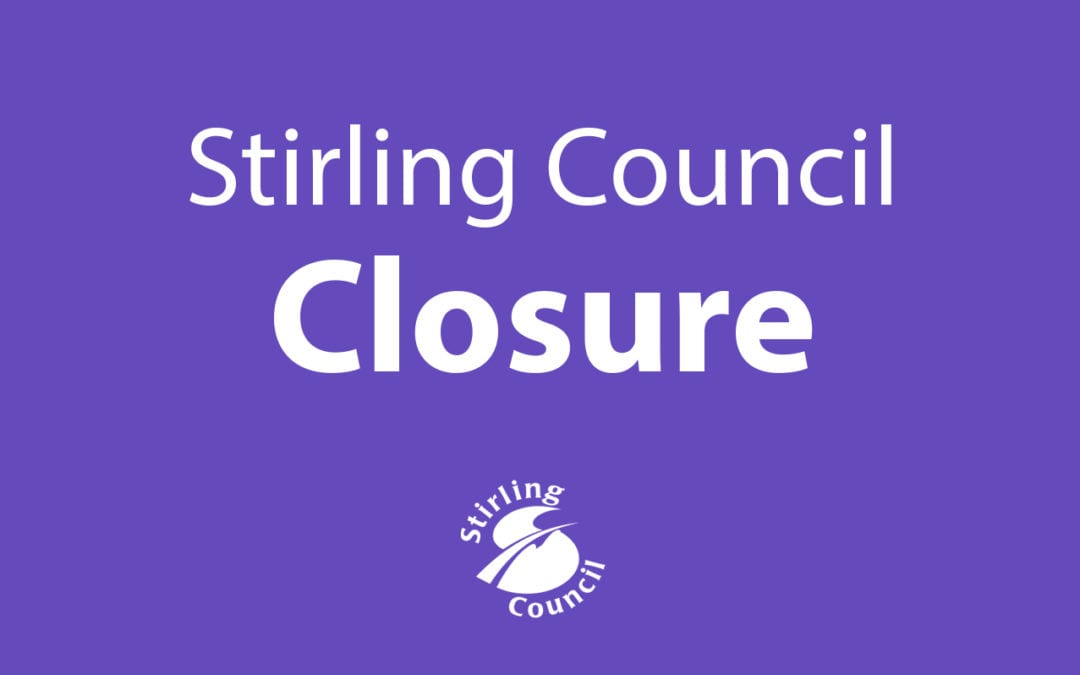 Following the First Minister’s statement of Thursday, 28 May, Stirling Council can confirm the following arrangements will be in place in relation to car parking, traffic management, public toilets and use of outdoor space across the Stirling area

For those areas in the Loch Lomond and Trossachs National Park, we have been working on the relevant plans with partners from the National Park, Forestry & Land Scotland, Transport Scotland, Police Scotland, and neighbouring Councils.

Parking enforcement staff will be patrolling over the weekend period.

Tennis courts at Kings Park, Bridge of Allan and Doune will reopen from Friday 29 May.